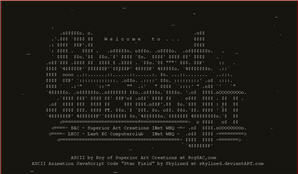 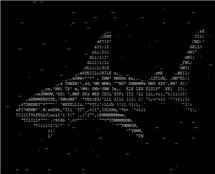 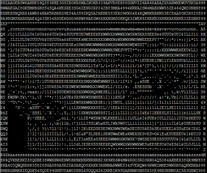 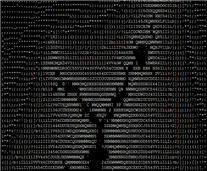 Leave a Reply to What is ANSI Animation or ANSImation? « Roy of Superior Art Creations Cancel reply