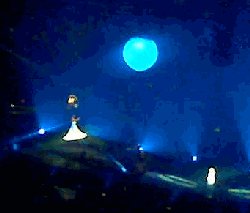 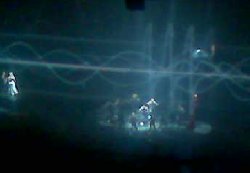 FF has issues with the double dashes of the YouTube video id. I replaced the dashes with underline. http://www.youtube.com/watch?v=oFs59–jXrI … Delirium” Teaser Video (Flash) via YouTube
No Comments