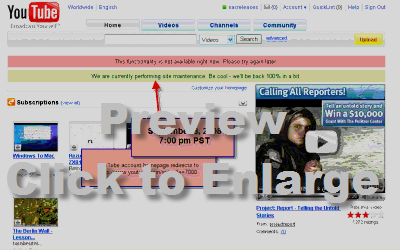 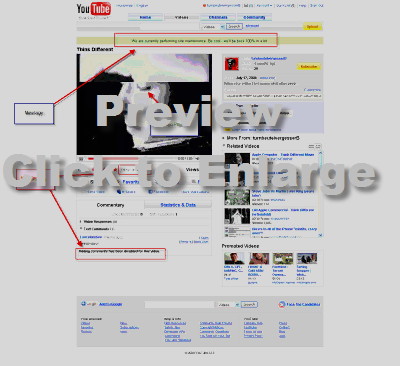 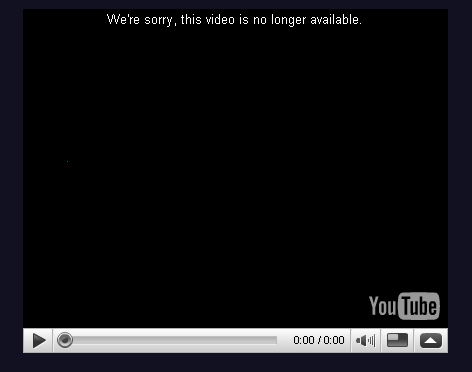 Cheers!
Carsten aka Roy/SAC
1 Comment
« What is ASCII Art? What is ANSI? and more! - Kooza DVD and Cirque C&D Letter »
Close Print
Google+