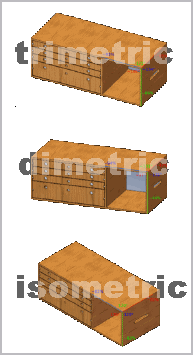 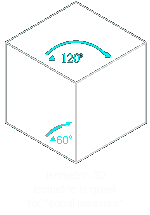 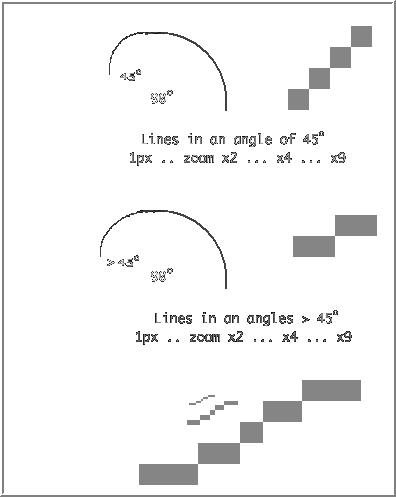 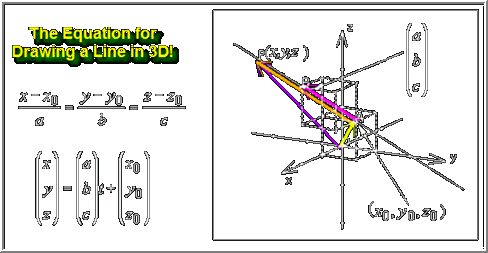 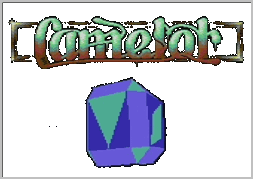 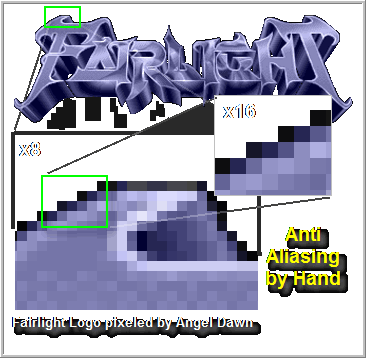 
Cheers!
Carsten aka Roy/SAC
2 Comments
« It Was Time Again For A Clean-Up - SACtros – The Intros for SAC Art Packs »
Close Print
Google+